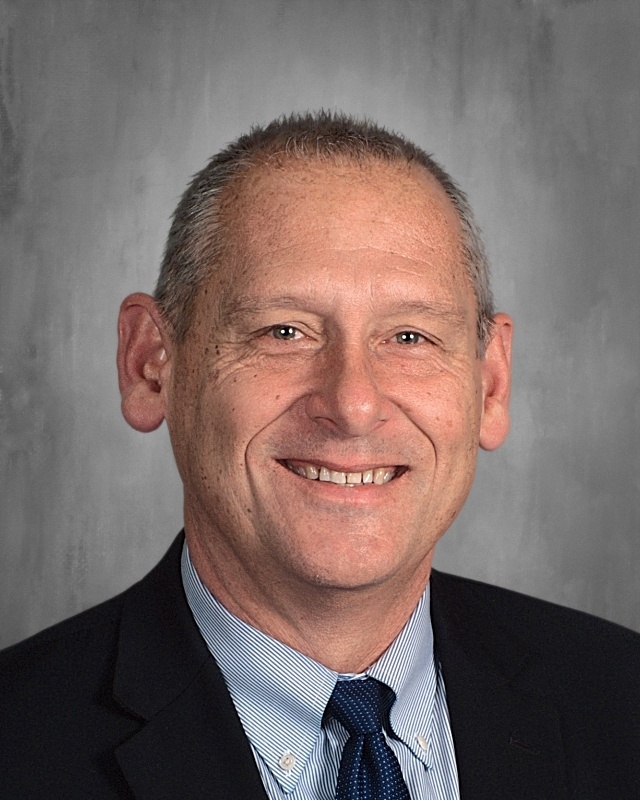 Dr. Jones has 32 years of service as an educator and the past 13 as a superintendent in the State of Texas.  He is in his second year as the Decatur ISD Superintendent.  He previously served as superintendent at West Hardin County CISD, Iola ISD and Sinton ISD. Prior to that, he was an elementary principal in College Station ISD and a high school principal in Rockdale ISD.  His educational career began as a biology teacher and basketball coach at public schools in Oklahoma from 1991 to 2004.